Czech technology company Nano Energies has made a significant addition to its green tech subsidiary Nano Green – bringing on board the team of development studio S9Y. As a result, Nano Green will now be headed by three S9Y co-founders: David Brožík as COO, Jan Hicl as CPO and Lukáš Beneš as CTO.

When developer David Brožík, one of the S9Y co-founders, actively started the debate under Nano Energies founder Petr Rokůsk’s LinkedIn post nine months ago, he only wanted to understand why is green electricity as expensive as the traditional ones. The question turned into a discussion that later led to a face-to-face meeting. And today, it turned into signing a long-term business agreement to merge the S9Y development team with Nano Energies gradually.

“In my view, everything in the energy sector will soon be based on decentralization and digitization principles. Renewable electricity, flexibly produced, consumed and shared, brings greater freedom. Now I want to pass on the Nano Green future to a younger generation that feels the same way. The energy industry is a constantly changing environment. In addition to the geopolitical situation, we face new technological challenges daily. S9Y’s development team has built applications focused on a perfect user experience and high added value thanks to the appropriate combination of UX design and artificial intelligence. Nano Green offers S9Y an opportunity to transform the energy industry. It’s an ideal match for both sides,” explains Nano Energies founder Petr Rokůsek.

The combined team will work on a vision to help residential and business customers switch to renewable electricity and thereby help combat climate change. “Renewable energy sources such as domestic photovoltaic power plants provide an opportunity to become independent on the supply at the electricity grid – not only for businesses but also for general customers. However, all these resources need to be properly managed as it is impossible for a common user to keep an eye on when the sun is shining and when is the best moment to heat water in the boiler, charge the car or sell the electricity at the current exchange price. And this is exactly the problem we want to automate as much as possible for our customers so that they don’t have to think about it at all. So their current comfort will be maintained, and they know their electricity bill will be the lowest possible,” says newly appointed Nano Green COO David Brožík.

The three co-founders of S9Y are heading up Nano Green as of today. David Brožík as Chief Operating Officer, Jan Hicl as Chief Product Officer and Lukáš Beneš will become Chief Technical Officer. In addition, S9Y will bring up to 13 additional developers. At the same time, they will gradually acquire up to a 25% stake in Nano Green, while the remaining 75% will stay with Nano Energies, led by Stanislav Chvala as the company CEO.

“Nano Green was founded as the first Czech supplier of green electricity almost 15 years ago. We share Peter Rokůsek’s vision, and we would now like to move the company from an environment where energy suppliers compete with each other over the price or networks to an environment built on a completely different type of service. We want to bring customers a clear overview of their consumption via a mobile app in their pocket. They will be able to share electricity, regulate their own consumption and decide when they want to consume more or less. That is the road towards self-sufficiency and freedom from dependence on a single supplier and consuming or producing energy that does not harm the planet,” comments David Brozik. 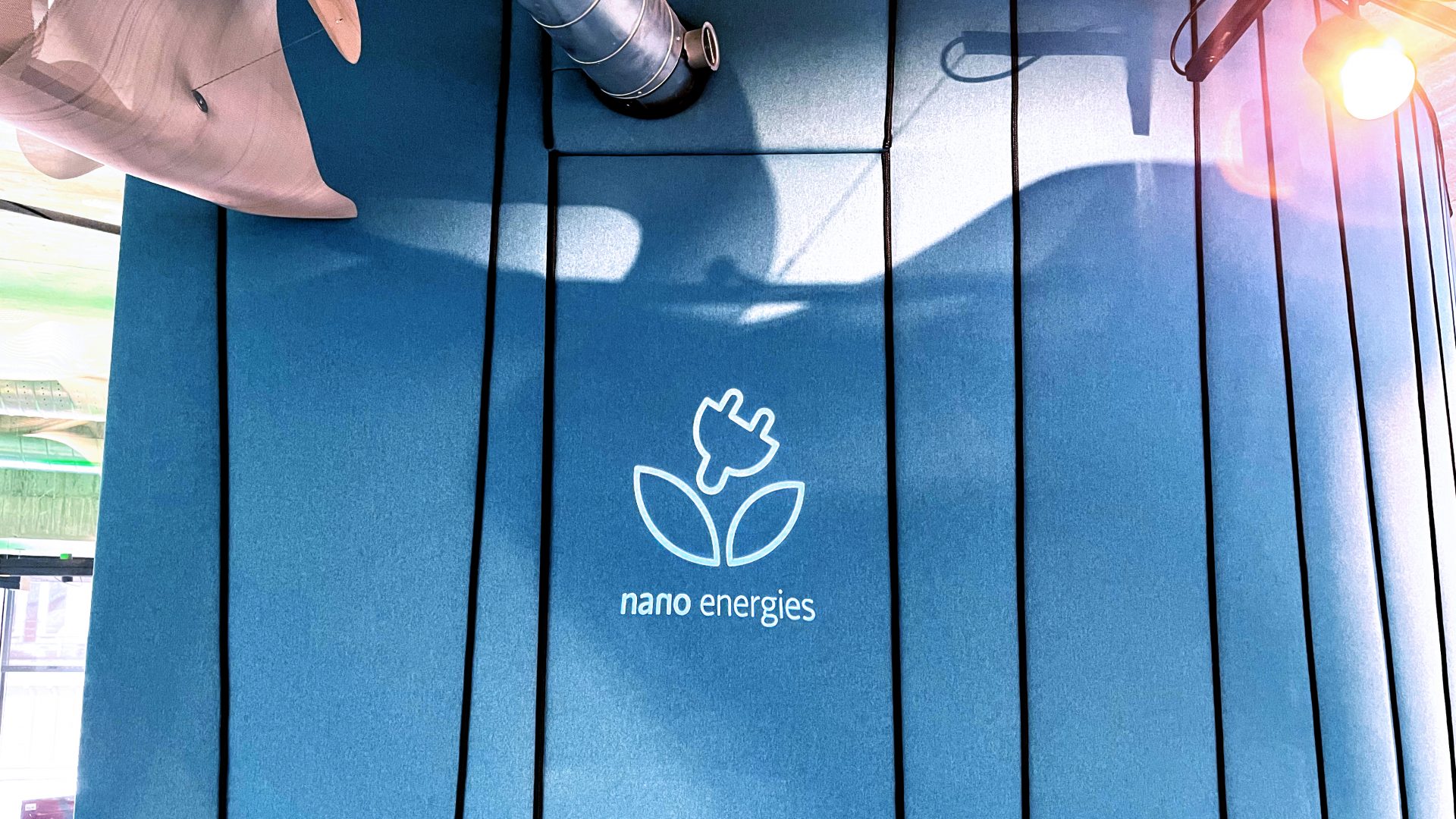 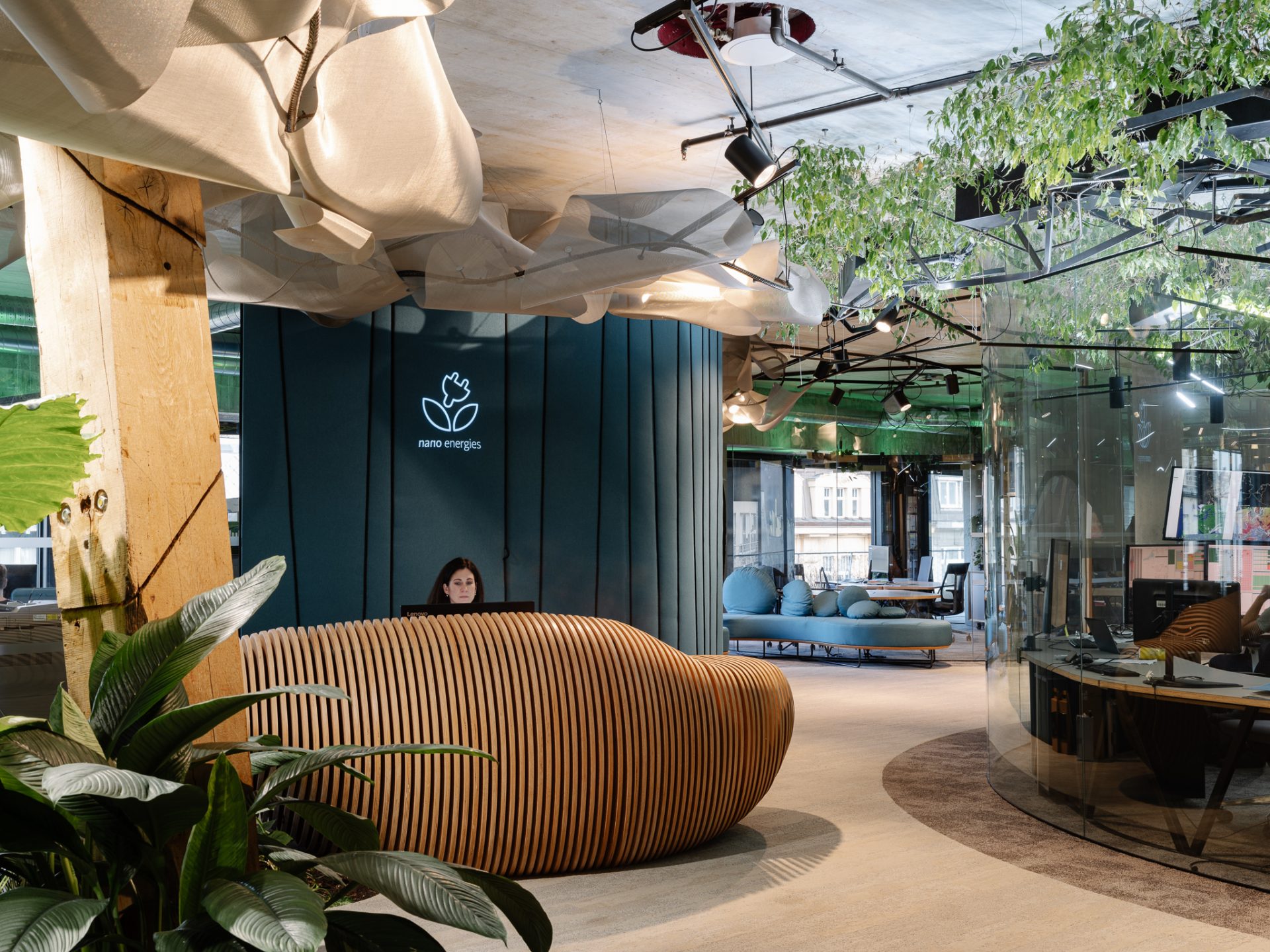